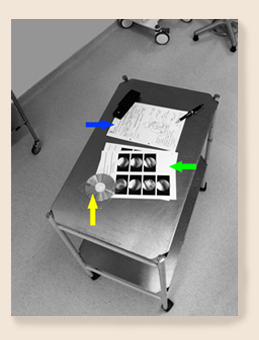 Mr Hardy is an occasional painter in oils and watercolour.

He illustrates all of his operation notes with drawings explaining the pathology and how it was managed as you can see in the photograph he has taken of a patient's operation note, video and still photographs on the right.

During joint arthroscopy (keyhole surgery) he makes a video of the procedure for the benefit of his patients.

This helps his patient to understand the operation he has performed.

Mr Hardy graduated to oil painting with a set of paints given to him by his mother-in-law. He paints his seas by turning the canvas upside down. The painting of a wheat field was the result of trying to paint a seascape the right way up! 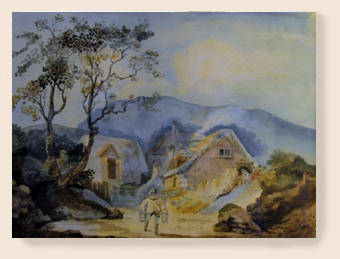 Diaphyseal Fracture Healing" in 1996. He illustrated his thesis himself. He is self taught and started with watercolour. Many of his watercoulour paintings are in the style of JMW Turner.

Mr Hardy makes videos of the surgery he performs for the benefit of his patients. The Anaesthetist, he works as a team with, Dr David Coates pointed out the likness of Mr Hardy's work in the operating theatre to that of a sculptor.

Mr Hardy would one day like to publish one of these videos as a form of art but has yet to ask his patients for this to be allowed. 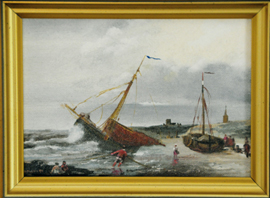 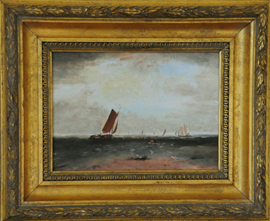 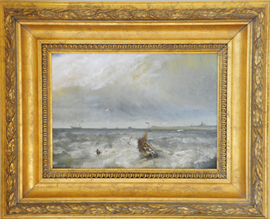 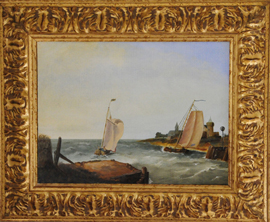 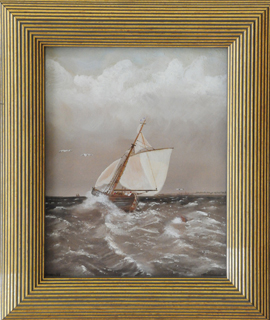 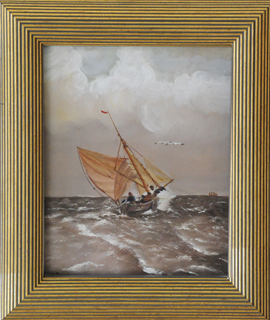 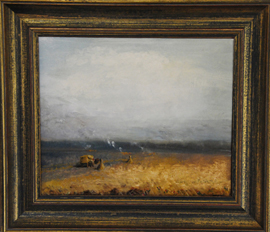